On December 15, 2015, DELTA DIABLO awarded the Pittsburg Force Main Improvements Project to Steve P. Rados, Inc. DELTA DIABLO is a California special district that provides water resource recovery service to the cities of Antioch and Pittsburg, and portions of unincorporated Bay Point. The District serves nearly 200,000 residents over a 54 square mile area. The scope of the project is to install a little over 15,000LF of HDPE force main in Pittsburg, CA, at a cost of $7,541,857. The contract was approved on January 12, 2016, with work schedule to start in February 2016, and to be completed in about one year. 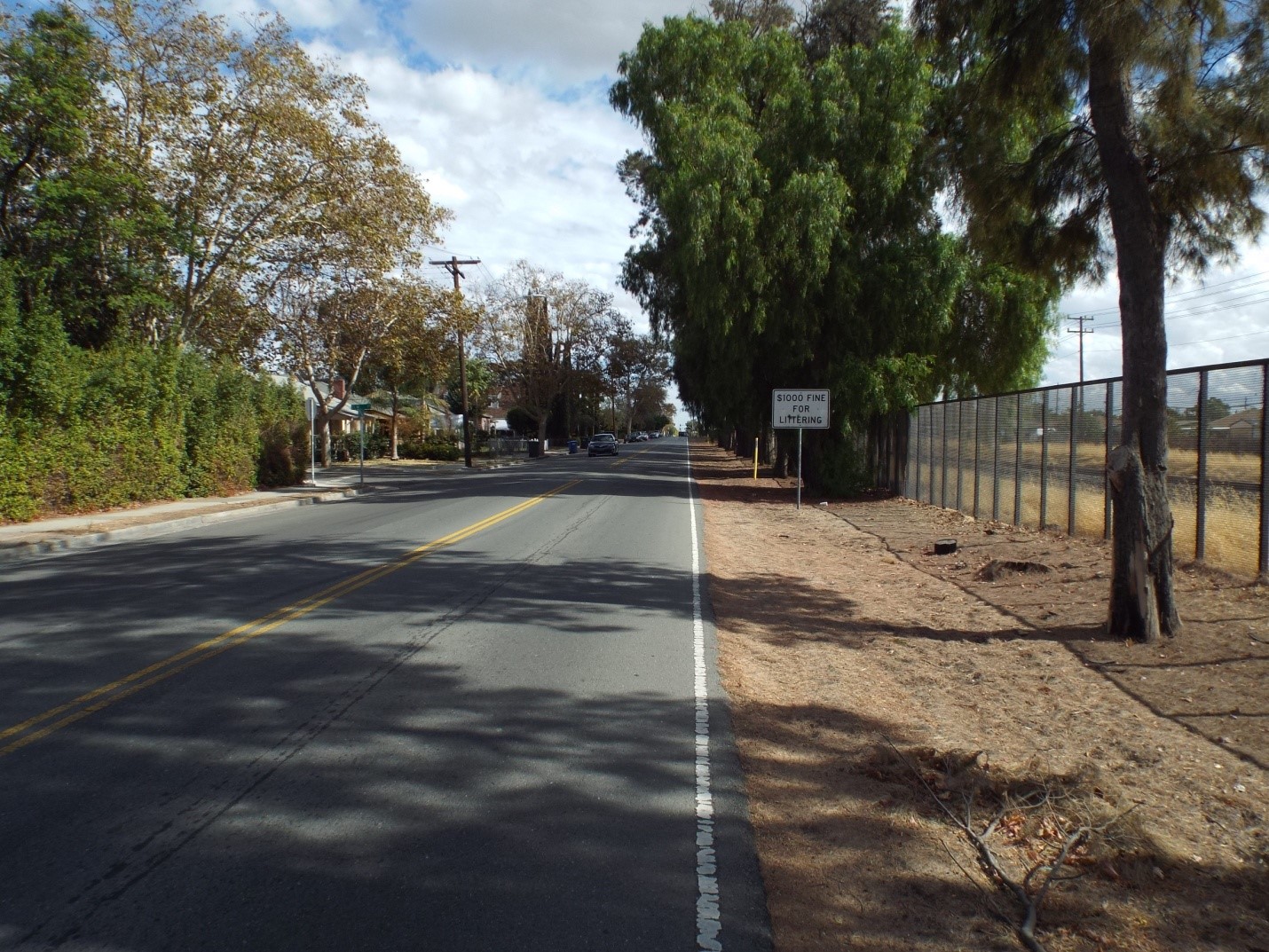