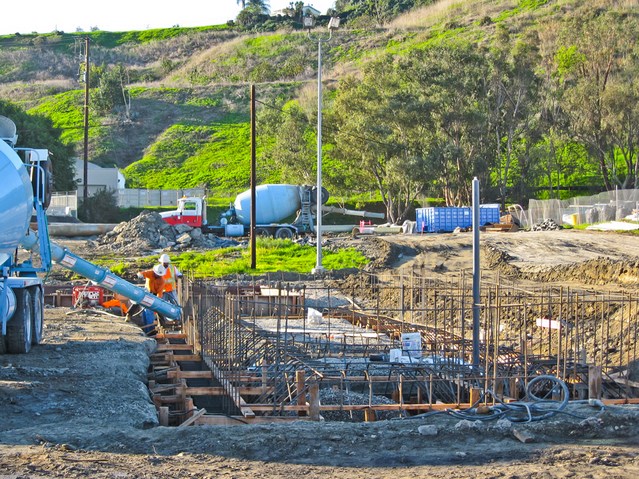 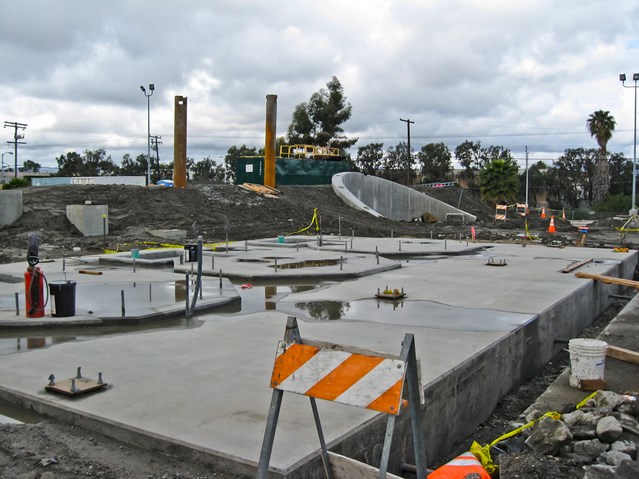 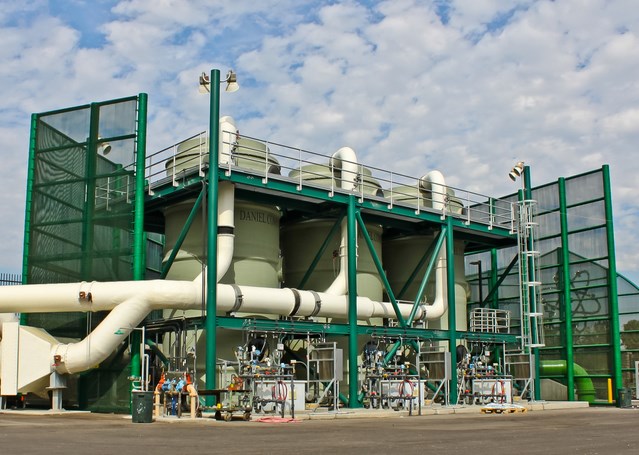 Work Performed: Under a directive from AQMD, the City of Los Angeles was mandated to construct three air treatment facilities throughout the City, to purify and deodorize the sewer gases from major trunk lines throughout the City. In this project, Rados intercepted the North Central Outfall Sewer in Culver City and ran 600 LF of three 24” pipe conduits to a vacant lot that the City owned. On that property, Rados constructed this air treatment facility. Rados built three fiberglass purification tanks, filled with a “brillo” like filtering medium that was imported from Taiwan. Within those three tanks Rados built a misting system to keep the filter media moist, to aid in the filtering process. The sewer air was then pumped to four carbon filtering tanks, where the air was further purified before it was exhausted into the environment. Rados constructed all of the foundations and pads to the filtering equipment, as well as the control building. Most of the foundations were on CIDH piles. Also included in this contract was all of the process piping, yard piping, sewer and water facilities, electrical and instrumentation equipment to run and monitor the process, a perimeter wall including decorative railing, site paving and landscaping as well as security fencing around the perimeter of the Plant. 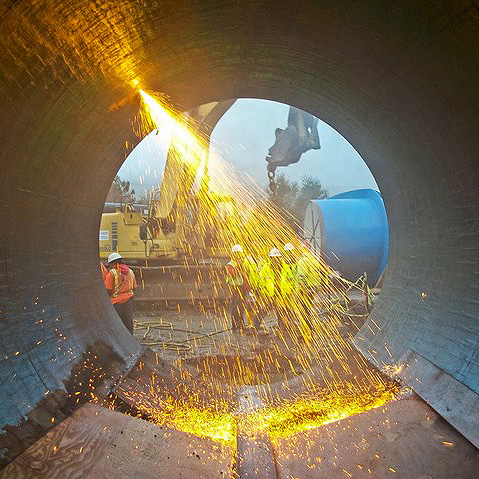 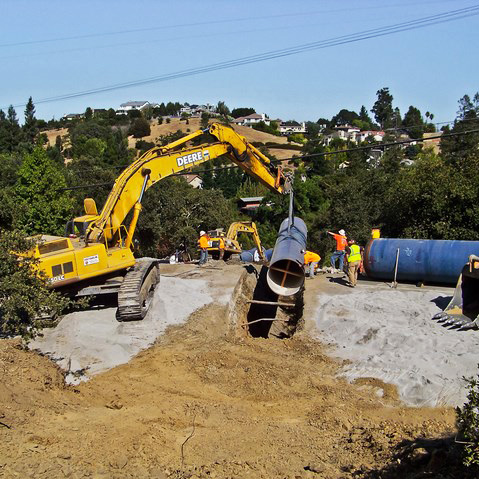 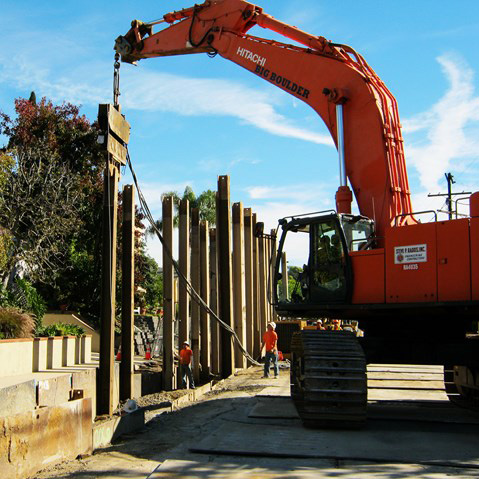 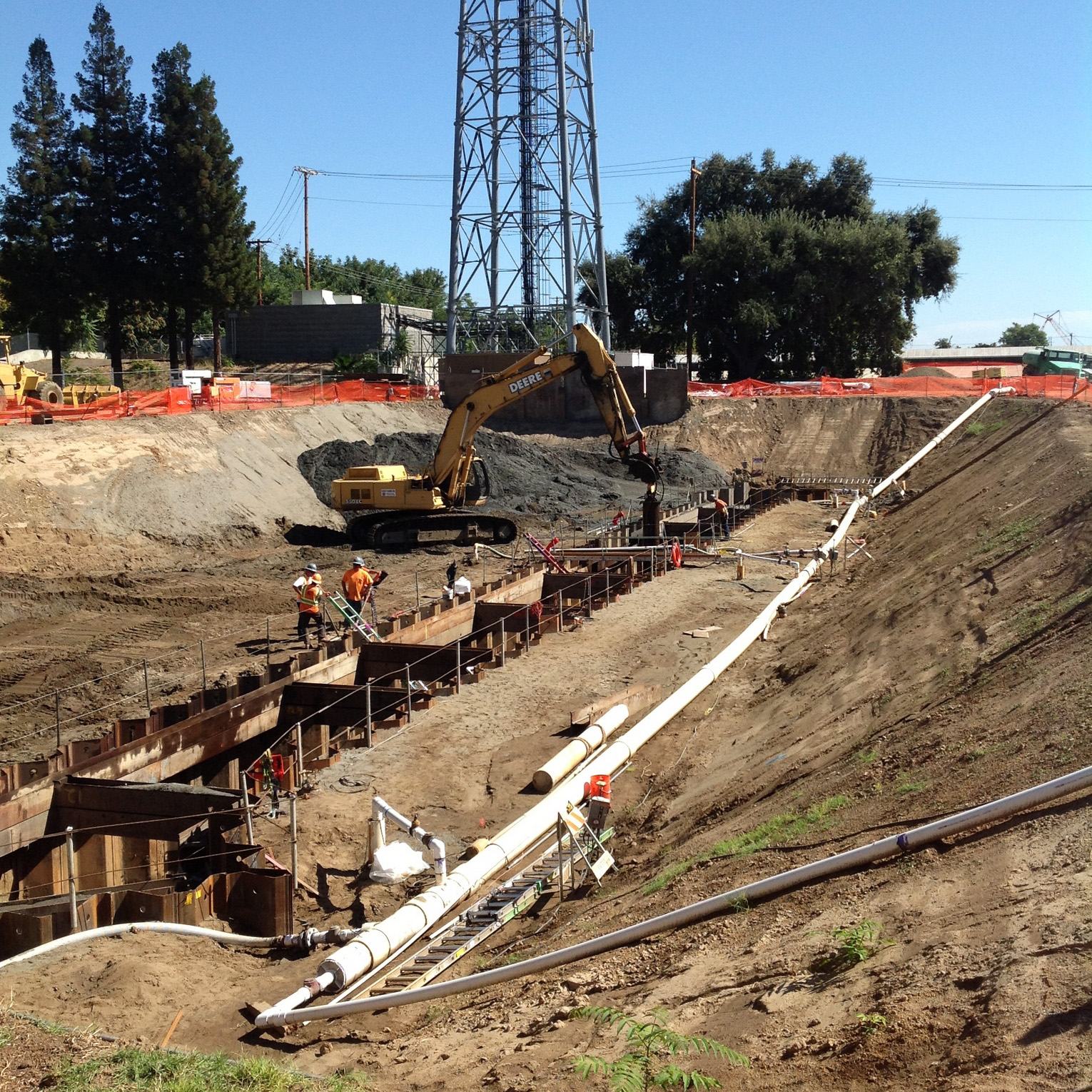