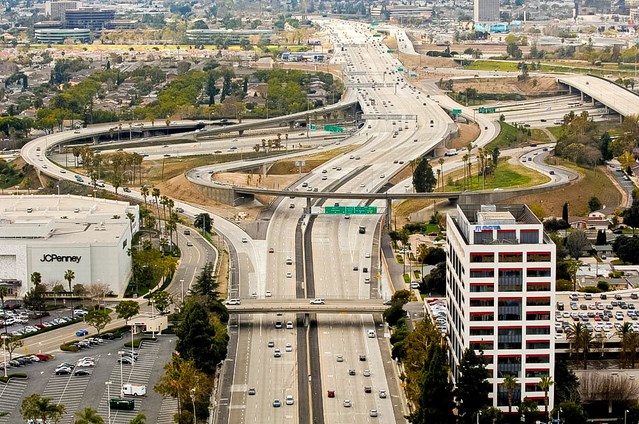 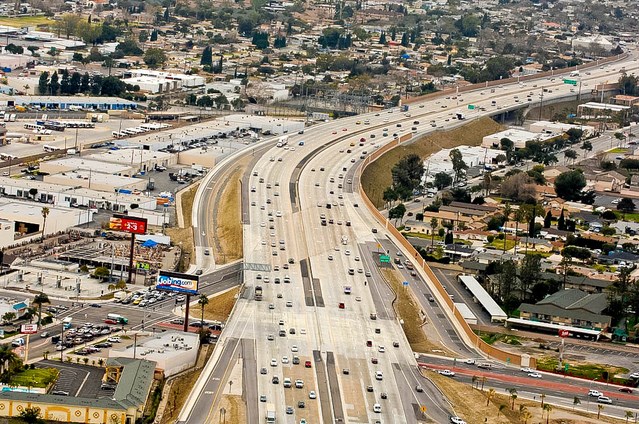 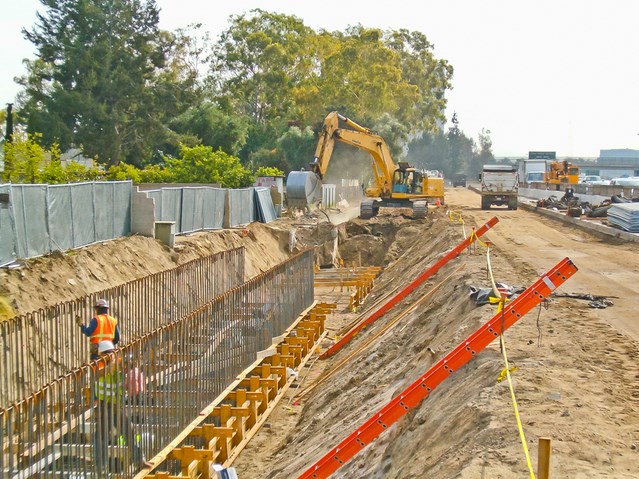 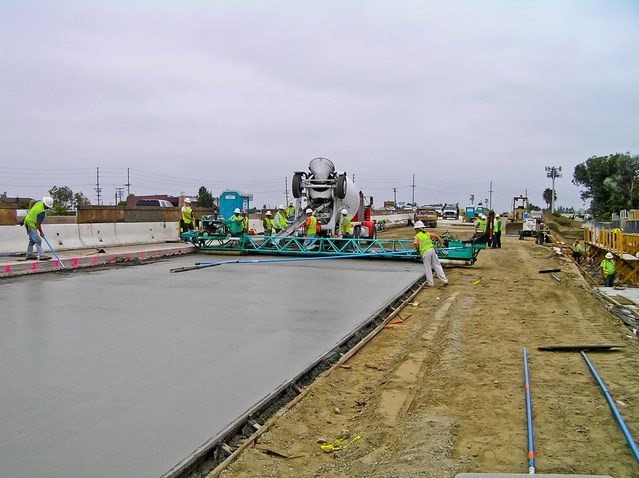 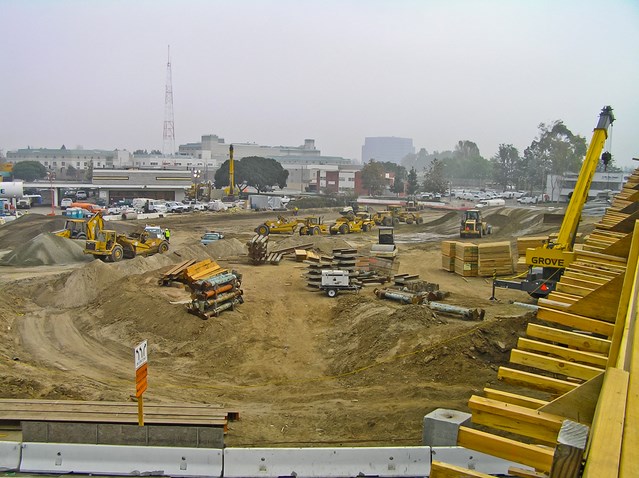 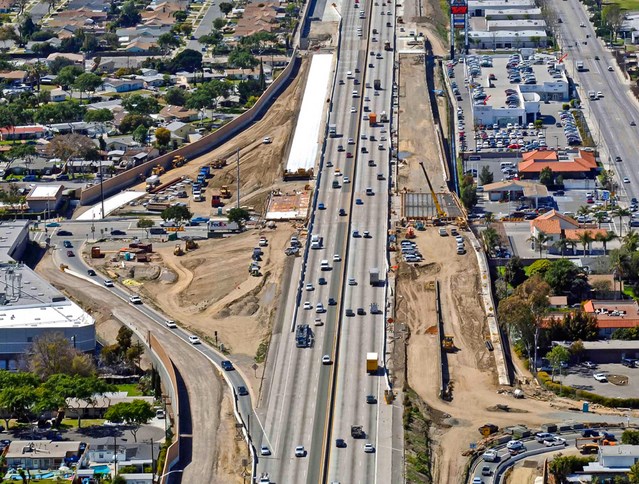 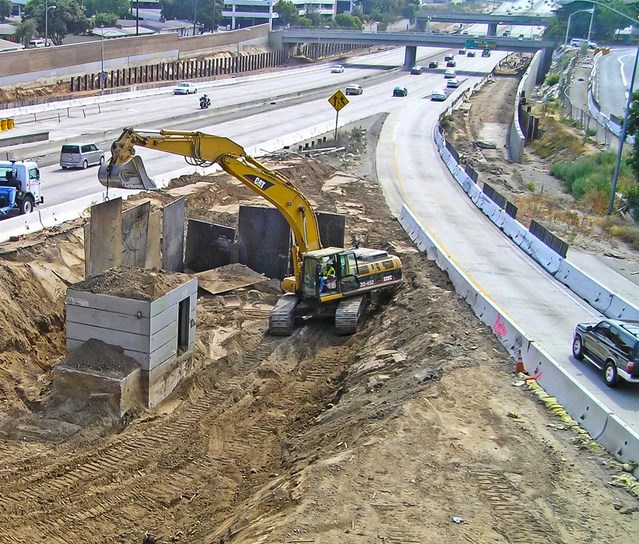 Work Performed: Steve P. Rados, Inc was a joint venture partner of the $489 Million design build project to reconstruct and widen the 22 Freeway, 12 miles in each direction, through the central part of Orange County, CA. The eastern terminus of the project began at the 55 Freeway in the vicinity of the cities of Orange and Tustin; while the western limits of the project were at the intersection of the 22 Freeway with the 405 Freeway. The improvements included the construction of two carpool lanes, and added two auxiliary lanes between the 5 (Santa Ana) Freeway and Beach Boulevard. We also elevated the freeway connector with the Orange Freeway (Route 57) at City Drive, to eliminate a chronic weaving condition. In addition the joint venture constructed new on and off ramps at all of the Route 22 interchanges, built three entirely new bridges, replaced nine existing bridges, widened another twenty-two bridges and built some one-hundred thirty new sound and/or retaining walls along the twenty-four lane miles of the alignment. The project upgraded 51 ramps and successfully completed some 317 complex utility crossings which included waterlines, sanitary sewers and storm drains. All of the city streets at the interchanges were up-graded for additional capacity, as well as miles of frontage roads parallel to the freeway alignment. 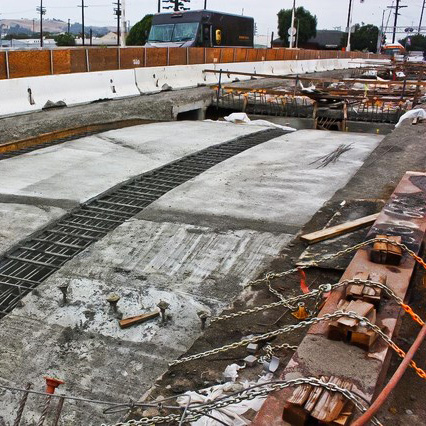 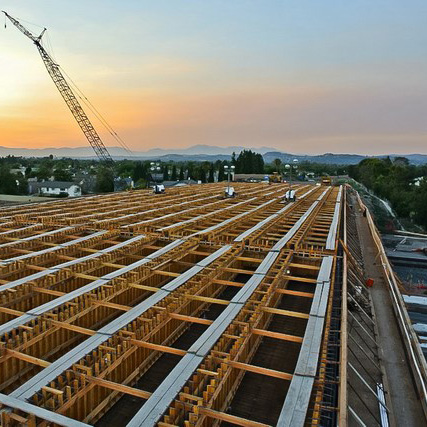 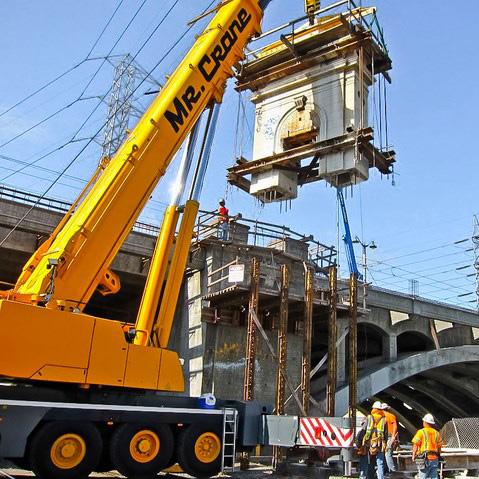 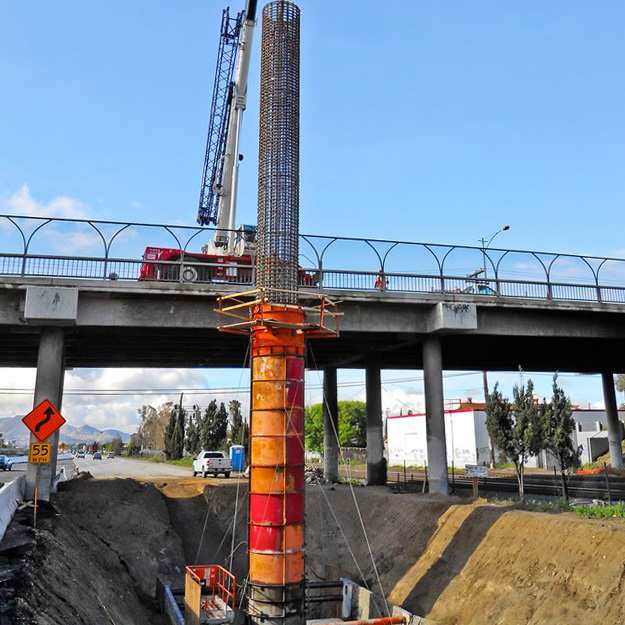